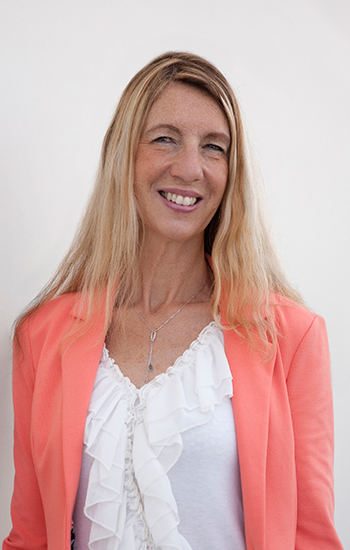 Eleanor Wrigley has lived in Langley and sold Real Estate in the Lower Mainland for 34 years. She considers herself fortunate to be doing a job she loves. The two things which she holds closest to her heart are her family and her clients. She has raised two wonderful children. Both of whom have been so inspired by the example she has set that they have both followed in her footsteps, becoming REALTORS® as well. Her commitment to her trade has won her numerous awards and accolades. Some of her awards over the last 10 years include:

She is also committed to the local community, including sponsoring the Campbell Valley Pony Club. In recognition of this support, they included her name on an award blanket: